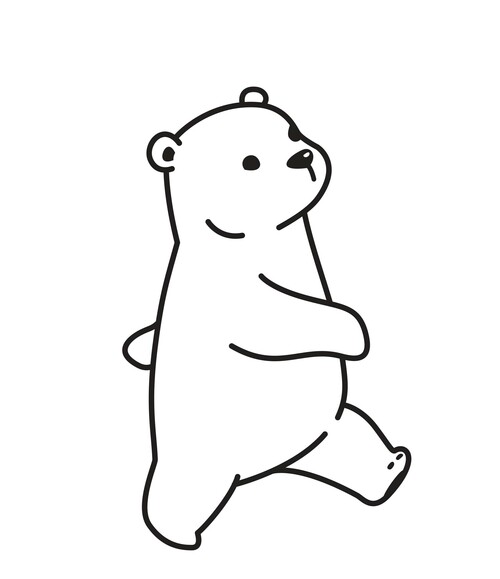 “This writing business. Pencils and what-not. Over-rated, if you ask me. Nothing in it. Silly stuff.” Eeyore, from A.A. Milne’s 1926 classic, Winnie-the-Pooh. Well, Eeyore, for the last 95 years millions of readers felt otherwise, at least when the writing business came to their beloved Pooh, Piglet, Rabbit, Kanga, Roo and Owl. This year, however, marks a new beginning for these characters and their friend Christopher Robin, for the U.S. copyright on the original Winnie-the-Pooh book expired on the last day of 2021. That includes not only the story but the wonderful illustrations by Ernest H. Shepard, which fused the “pooh” bear’s image in the minds of generations of children as they dozed off to the banter in Pooh’s Hundred Acre Wood.

Under The 1998 Copyright Term Extension Act, works published from 1923 through 1977 held a 95-year term that expired at the calendar end of the 95th year. And thus expired the copyright on the original Winnie-the-Pooh story. Generally, once a copyrighted work enters the public domain, people are free to copy that work, although there are risks if the characters in those works are the subject of later copyrighted works or trademarks. For example, if you were thinking that the character Tigger might be a wonderful thing to copy at this time, you will have to wait two more years as Milne did not publish the work that introduced the one-of-a-kind character until 1928. So to with later illustrations of the characters, for example, Disney’s animated Pooh character, that first appeared in 1996 in Winnie the Pooh and the Honey Tree, while certainly sharing some DNA from Shepard illustrations, is likely still protected by a copyright term that does not expire for 95 years from its creation.

Another woodland character, albeit one with a tougher upbringing, Bambi, also saw his U.S. copyright expire this year for the original U.S. publication of Bambi, A Life in the Woods. Like Pooh, the Disney adaptations of Bambi will not expire for years to come. The best known Disney character, Mickey will see his original incarnation as Steamboat Willie go into the public domain in 2024. Mickey with white gloves first appeared a year later and will go into the public domain in 2025. For more on copyrights and cartoon characters download the Volpe Koenig IP Goes Pop Podcast.

Many other works entered the public domain this year, notably Hemmingway’s The Sun Also Rises and Dorothy Parker’s first collection of poetry, Enough Rope wherein she remarks: “Three be the things I shall never attain, Envy, content, and sufficient champagne.” Silly stuff, Eeyore.