Watch Out for Fake Patent and Trademark Solicitations! 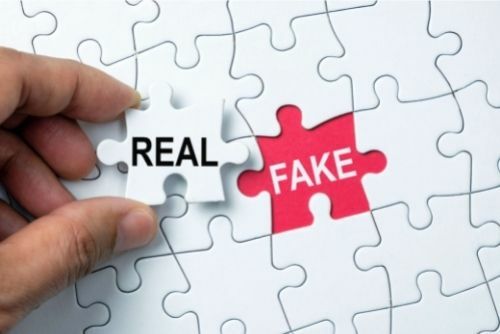 Scam solicitations involving intellectual property notices have plagued trademark and patent owners for many years. As technology and scammer sophistication improve, these schemes are becoming more prevalent and confusing, and a growing international problem. Currently the U.S. Patent and Trademark Office (USPTO) is tracking over 50 such scams originating in the U.S. and dozen overseas. Staying vigilant is the best protection.

Case in point, a Latvian citizen was recently sentenced to more than four years in federal prison and ordered to pay over $4.5 million in restitution after pleading guilty to mail fraud in a multi-million-dollar scheme to defraud owners of U.S. trademark registrations. The scheme, announced by the U.S. Department of Justice on September 15, 2021, revolved around Viktors Suhorukovs who established and operated Patent and Trademark Office, LLC, registered in the District of Columbia, and Patent and Trademark Bureau, LLC, registered in New York. These entity names gave U.S. trademark registration owners the false impression that they were, in fact, receiving notices from the USPTO. Through his efforts, Sugorukovs was able to scam more than 2,900 U.S. trademark registrants out of millions of dollars for fake, renewal fees. Unfortunately, this is one of many schemes by domestic and foreign entities that confuse and defraud U.S. IP owners.

An example of one of these fake solicitations is provided below. 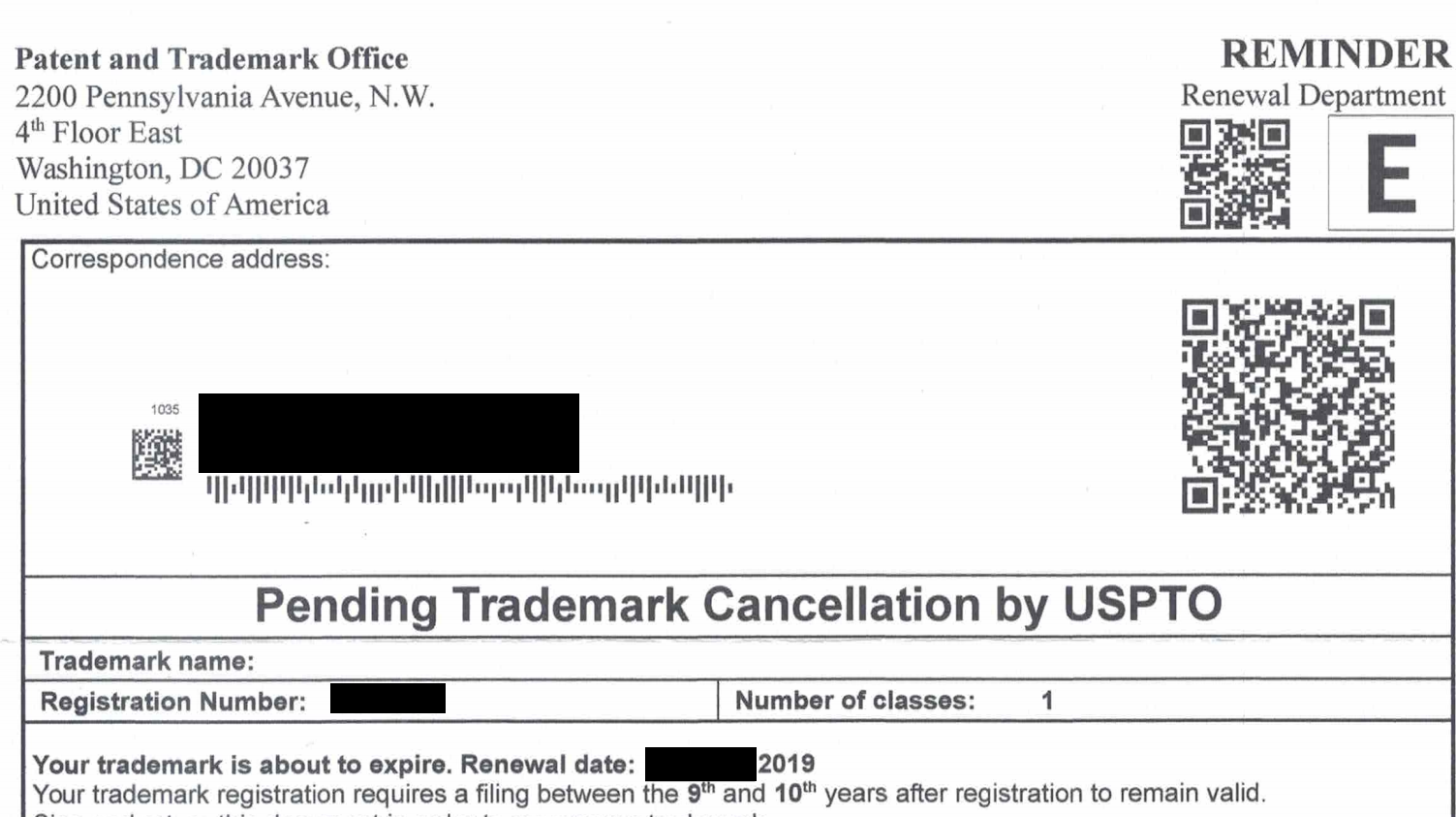 In order to avoid being misled by one of these scammers, IP owners should keep in mind the following:

In summary, if you receive a solicitation, be aware and check with your attorney who can confirm the notice legitimacy in just a few minutes. You can also check the USPTO’s Scam Awareness page which offers helpful links to scam alert information.