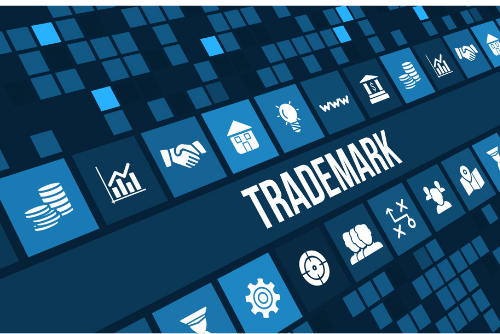 Under US law, to obtain a trademark registration, an Applicant must demonstrate a bona fide use of the mark in the ordinary course of trade. In recent years, there has been a dramatic increase in trademark applications that falsely claim a bona fide use in trade. As a result, the United States Patent and Trademark Office (“USPTO”) has been issuing and maintaining registrations for trademarks that should never have issued. When such fraudulent registrations remain on the Trademark Register, they block the legitimate efforts of businesses to launch new trademarks into the marketplace.

In recent years, this problem has only worsened by the flood of fraudulent trademark applications originating from China. Legislative history of the Trademark Modernization Act of 2020 (“TMA”) (enacted on December 20, 2020), demonstrates that as of September 2018, applications in the USPTO originating from China increased by more than 1100% over the prior 6-year period. Investigations reveal that a significant number of these applications have fraudulent claims of use and/or fake specimens including doctored photographs supporting the registration.

The TMA provides new tools to clear from the Trademark Register such fraudulent registrations. Three of these new tools are highlighted below.

To improve this process, the TMA requires the USPTO Director to establish a formal procedure for parties to submit evidence supporting a registration refusal against an application to register. Once a party submits evidence supporting registration refusal, the Director will have two months to decide whether to include the evidence in the record of the application. If the Director decides that the evidence should be made part of the application record, then the Trademark Examining Attorney likely will be required to review that evidence during examination.

Ex-parte expungement enables a petitioner to seek to expunge (or remove) goods and services from a trademark registration on the basis that the mark has never been used in commerce in connection with those goods and services. Expungement can only be sought between the third and tenth years after registration. Also, as part of the petition, a “reasonable investigation” into the non-use must be conducted and facts and supporting evidence must be submitted to the USPTO. If the Director of the USPTO determines that the petitioner has presented sufficient evidence of non-use, then the registration will be examined to determine whether to cancel the registration with respect to the relevant goods or services.