Timing is Everything: The Fidget Spinner Story

Kids are so indulged these days! They get to play with a new toy known as a “fidget spinner,” in contrast to previous generations who grew up creating their own, low-quality “fidget spinners” by spinning a ruler around the tip of a pencil. The official fidget spinner, the hottest toy fad of 2017, is a two or three prong gadget with a bearing in the center which allows the contraption to simultaneously balance and spin utilizing one or both hands. Although, as the name suggests, the toy is ideal for those who cannot remain still, all ages and levels of fidgeters are buying the “fidget spinner” as a form of entertainment and/or a concentration aid. No matter what the motivation behind the toy purchase, it seems as though almost everyone is buying one. 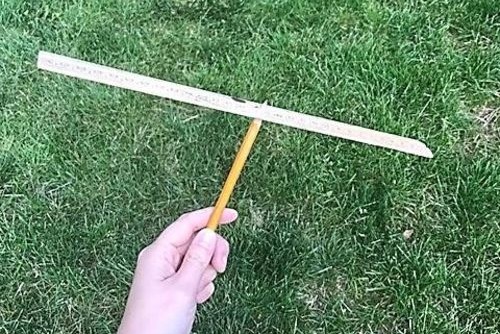 These toys are flying off the shelves so fast that retailers and manufacturers are struggling to meet demands.1 In fact, the toy is so popular that Amazon’s top 20 best-selling toys list is monopolized by various versions of the fidget spinner. The term “fidget spinner” took off between January and February of this year and was searched more than 25 million times on the internet by the end of April.2 Online sales match the growth of the searched term effectively making the fidget spinner “the fastest growing, high volume product line ever.”3 So, many of you must think that whoever invented the fidget spinner hit the proverbial jackpot. Wrong!

The credited inventor, Catherine Hettinger, has not reaped any of the profits from the recently trending fidget spinners.4 Hettinger received a patent on a “Spinning Toy” on January 7, 1997.5 According to Hettinger, she let the patent expire in 2005 because she was unable to afford the $400 maintenance fee.6 Additionally, the toy manufacturer, Hasbro, worked with Hettinger and tested her design, but ultimately decided to forgo production.7 Ironically, Hasbro is now producing the modern day fidget spinner. 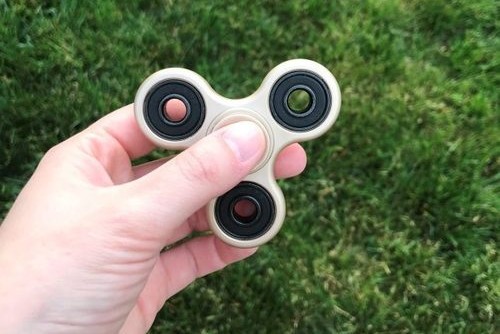 There is some debate over the scope of Hettinger’s patent and whether it would have covered the modern day fidget spinners.11 Additionally, even if Hettinger had paid all the required maintenance fees, the patent would have expired by approximately January 2014, prior to the beginning of the new toy craze. However, even if these arguments hold true, had Hettinger paid the maintenance fees, she would have had nine additional years to attempt to sell or license the patent. Who knows, if Hettinger had advertised and marketed her patent during those nine additional years, the fidget spinner may have achieved popularity and profitability earlier than this year. As is always the case, hindsight is 20/20 and sadly, Hettinger is stuck pondering all the “what ifs.”

Unfortunately, Hettinger is not the only inventor who potentially missed out on a fortune due to lapsed maintenance fees. GPNE Corp.’s Japanese patent “covering high-speed data transmission” allegedly lapsed in 2013 due to their law firm’s failure to pay the maintenance fees.12 Consequently, GPNE purportedly lost millions of dollars’ worth of royalties on iPhone and iPad Japan-sales.13

So, what can an inventor do if he or she mistakenly or intentionally lets a patent lapse due to a missed maintenance fee, only to discover later that he or she has inventor’s remorse and wants to revive the patent?

Hettinger, like many inventors, was faced with a tough decision complicated by society’s relative inability to predict the future with absolute certainty. When there has consistently been little to no commercial interest in a patent, paying the maintenance fee can become an expensive gamble. Should the patentee continue to have faith and pay the maintenance fee or stop investing in a patent that may never yield a profit? Unfortunately, commercial interest in an invention is unpredictable and could occur years after the patent is issued. As a result, inventors like Hettinger are forced to reckon with immense uncertainty and calculate the costs and benefits of maintaining a patent that could just as easily become the next big thing as it could become a drain on personal and professional finances.  With the luxurious comfort of hindsight, people may be quick to say the patent should have been maintained, but the reality is without capital, success or market enthusiasm, many inventors are wise to err on the side of caution and make practical business decisions. Timing, after all, is everything.

[1] Donna Fuscaldo, Wal-Mart, Toys R Us Can’t Keep Up with the Demand for Fidget Spinners, Investopedia (May 19, 2017), http://www.investopedia.com/news/walmart-toys-r-us-cant-keep-demand-fidget-spinners-wmt-kkr/.

[11] Joshua Brustein, How the Fidget Spinner Origin Story Spun Out of Control, Bloomberg: Technology (May 11, 2017), https://www.bloomberg.com/news/articles/2017-05-11/how-the-fidget-spinner-origin-story-spun-out-of-control.