Taking Advantage of the Interface Between Trade Secrets and Patents 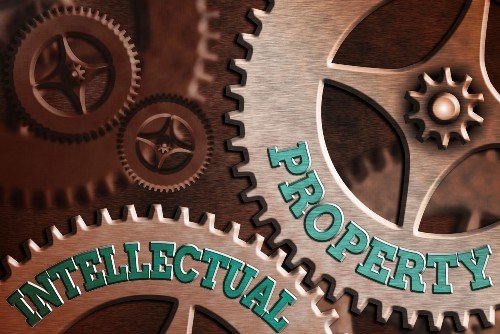 When you begin to study the law of trade secrets, you are advised that trade secret protection requires that the secret cannot be publicly disclosed, and this requirement is contrary to the patent protection system that requires the owner to publicly disclose the invention. This secrecy requirement appears unrealistic in a commercial environment. It is difficult to imagine how one can exploit the trade secret commercially without some disclosure to others engaged in the commercial activity associated with use of the trade secret. Those necessary disclosures could involve employees, suppliers and customers.

When the issue of making a necessary discourse arises, many practitioners look to nondisclosure agreements (NDAs), which may or may not include noncompete provisions and/or specific identification of the trade secret information. Unfortunately, these NDAs are often very general or comprise boiler-plate language that is insufficient to convey that a specific trade secret is being disclosed. Another and possibly more troublesome aspect of a breach that results in a public disclosure, such as a publication in a trade journal, is the loss of the trade secret to nonbreaching third parties.

Checking this box will block publication of the application at the relevant 18 month period. Filing this nonpublication request has the consequence that the trade secret owner/patent applicant cannot rely on the unpublished application as a priority document in any foreign county that requires the 18 month publication. This loss of the right to claim priority is an insignificant consequence since the trade secret owner is not likely to want to risk any publication.

In the event the USPTO examiner finds the nonprovisional application to be allowable and issues a notice of allowance requiring the payment of an issue fee, the trade secret owner can protect the trade secret by not paying the required issue fee and requesting abandonment of the application, 37 CFR 1.138. Since there was no 18 month publication and the patent did not issue, the USPTO record will remain a secret.

Skillful handling of the patent application process can enhance the protection of a trade secret and provide alternative paths for protection, and should be considered early in the development of the trade secret.

Reprinted with permission from the March 23, 2022 issue of The Legal Intelligencer ©2022 ALM Media Properties, LLC. Further duplication without permission is prohibited. All rights reserved.