Patent Owners and the “Restoring the America Invents Act” Bill: What You Need to Know
10.06.2021 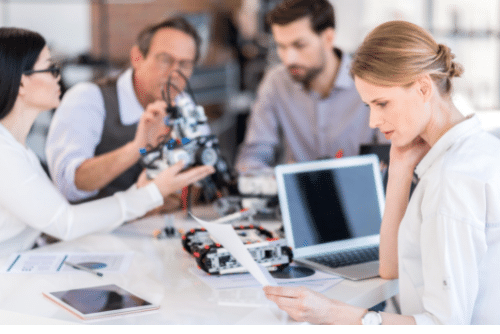 On September 29, 2021, Senators Patrick Leahy (D-VT) and John Cornyn (R-TX) introduced a bipartisan bill, “Restoring the America Invents Act.” The bill would roll back changes introduced by the courts and former USPTO Director Andrei Iancu. Specifically, the bill would “restore” aspects of the Patent Trial and Appeal Board (PTAB) and the inter partes review (IPR) and post-grant review (PGR) programs.

The purpose of the bill is “to address problems for small businesses and ordinary Americans caused by poor-quality patents” according to the Senators’ joint statement on the legislation. However, critics believe that the bill in its current form leans too much in favor of petitioners. The following elements of the proposed bill may be of particular concern to patent owners:

Although these provisions may be concerning to patent owners, the overall consensus in the patent community is that the bill is unlikely to pass in its current form. It will be important to continue monitoring this bill and its future iterations, as it is likely to add more ways to challenge U.S. patents, thereby impacting patent owners’ rights.