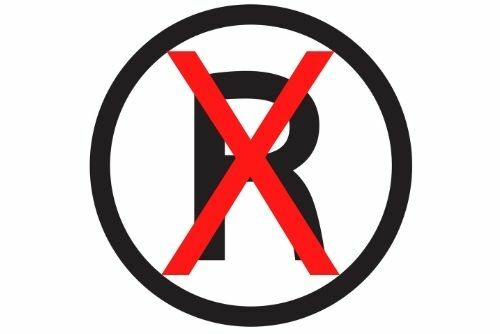 In the latest measure affecting global intellectual property protection, Russian Prime Minister Mikhail Mishustin announced a new law allowing “parallel imports.” This action will permit Russian importation of goods without the permission of the rightful trademark owners. The new law was enacted in response to sanctions placed on the Russian economy after recent events. It seeks to satisfy the demand for goods that arose after famous brands like Apple, Nike, McDonald's, Coca-Cola, and Pepsi temporarily suspended sales in the Russia. Practical application of the law could cause trademark owners to lose control of their brands, and possibly pave the way for other infringement, including exportation of “gray market” infringing goods.

Russia’s Ministry of Industry and Trade will issue a list of products allowed into the country, regardless of subsisting trademark registrations. It is expected the list will focus on consumer products for which prices have drastically risen in recent weeks.

The legal importation of what are considered “gray market” goods - not counterfeit goods, but genuine products that are sold outside of the control of the trademark owners –will help alleviate the shortages of goods in Russia, but it will further erode the protection offered to IP owners operating in Russia prior to the recently enacted sanctions.

Foreign IP protection became an issue on February 28, 2022 when the Office of Foreign Asset Control (“OFAC”) declared that U.S. citizens and companies cannot engage in transactions with Russia’s Central Bank of the Russian Federation (“CBRF”). Rospatent, Russia’s version of the United States Patent and Trademark Office (USPTO), deposits legal fees it receives into the CBRF.

The OFAC temporarily backtracked the regulations affecting IP owners. On March 3, 2022, it announced U.S. citizens can pay taxes, fees, and duties and receive permits, licenses, registrations, or certifications through June 24, 2022, “provided such transactions are ordinarily incident and necessary to such persons’ day-to-day operations in the Russian Federation.” As such, IP owners can pay legal fees to Rospatent over the next several months.

Russia’s government took further action on March 6, announcing citizens of foreign countries that commit “unfriendly action” will not receive royalties from licensing of patents, meaning U.S. IP owners will not be compensated for infringements taking place in Russia. Trademarks have also been targets. While there has been no specific announcement, the Russian Trademark Office has been flooded with trademark applications seeking to register established brands like McDonald’s. A recent decision by a provincial arbitration court in Kirov indicates deteriorating protection for foreign-owned registrations. British company Entertainment One owns copyrights and trademarks for Peppa Pig and Daddy Pig, characters on a popular children’s cartoon show. The company was defeated in its dispute due to “restrictive” sanctions and “unfriendly actions of the United States of America and affiliated foreign countries,” as set forth in the legal documents.

Because each country has its own IP regime, world conflicts can impact global IP rights. The long-lasting consequences on IP strategy remain to be seen. However, if Russia’s policies continue to diminish foreign IP rights, it will become necessary for U.S. businesses to consider new filing tactics and enforcement methods for intellectual property protection.