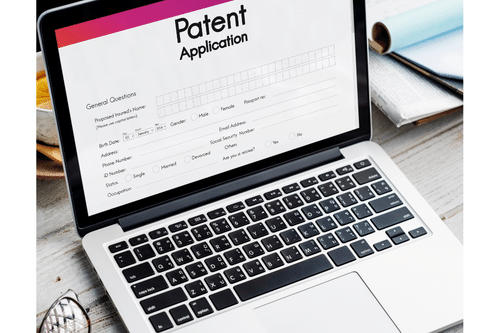 Discussing the technical advantages of an invention, a standard practice in many jurisdictions such as before the European Patent Office, has long been disfavored in the US.  However, recent Federal Circuit case law suggests that there may be significant value to be gained by discussing the advantages of the claimed invention in the context of the prior art in order to establish patent eligibility under 35 U.S.C. §101.

In the recent Federal Circuit Court of Appeals case of Cooperative Entertainment, Inc. v. Kollective Tech, Inc., the Court reaffirmed the importance of the specification in establishing an inventive concept that is sufficient to pass the Supreme Court's two-step Alice framework for patent eligibility under 35 USC §101.

Specifically, in Cooperative, the Court found that claims in US 9,432,452  directed to a "system for virtualized computing peer-based content sharing" were potentially patent eligible because the patent describes "several alleged inventive concepts which the specification touts as specific improvements in the distribution of data compared to the prior art." For example, the court observed that "[t]he specification explains how claim 1's dynamic P2P network structure is different from and improves upon the prior art." In addition, the Court further observed that the specification expressly states the technical effect of the invention by stating "the present invention systems and methods provide increased reliability, more redundancy, and more efficient delivery than those of the prior art." As a result, the Court reasoned that because "useful improvements to computer networks are patentable regardless of whether the network is comprised of standard computing equipment," the claims of US 9,432,452 were potentially patent eligible under the two-step Alice framework.

Nonetheless, the specification provides a significant opportunity for the Applicant for a US Patent to explain to a person of ordinary skill in the art the technological improvement of the invention as required to confer patentability before the USPTO. Perhaps more importantly, the specification provides an opportunity for the Applicant to explain to a court in a future litigation how the claimed invention provides a technological improvement over the prior art so that the Court, like in Cooperative and SRI, may find the claimed invention to be patent eligible under the two-step Alice framework.

Accordingly, an Applicant for a US patent should carefully consider putting at least a brief explanation of potential advantages of the claimed invention in the specification during drafting, balancing the risks against the difficulty in getting past a potential 35 U.S.C. § 101 rejection.