Brexit and Trademarks: The Time Is Now 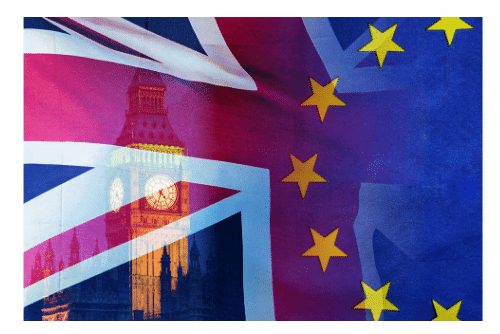 In thinking about Brexit, it’s helpful to keep a few things in mind. First, the breakup is taking place at the same time as an unprecedented global pandemic, which has delivered major shocks to the world’s economic systems and institutions. Brexit would be a significant strategic event in normal times – when combined with the effect of Covid-19, it’s catastrophic. Second, the combined effect of both of these factors is often to exacerbate and strengthen trends that were already underway, such as the impact of online platforms, more informed consumers and the impact of social media. Things are changing fast anyway – Brexit has made it much faster, and much more severe.

Reduced to a single sentence, the bottom line is that moving forward, when it comes to design and trademark rights holders will not be able to rely on an EU right in the UK, and will not be able to rely on a UK right in the EU. However, it is important to note that does not mean that the owners of existing EU rights will lose their rights in the UK.

The resulting scenarios arising from Brexit are also subject to endless variations, any of which may require specific, individual strategies. For example, EU opposition or infringements actions may be affected if based on UK rights or use. Similarly, if existing EU rights are based solely on use in the UK or the cloned UK rights are based only on use in the EU outside of the UK, the registration could become subject to cancellation for non-use five years after the UK exits the EU and vice versa.

With less than sixty days left in the transition period, the time is now to ensure that your EU and UK trademark and design rights are in order.