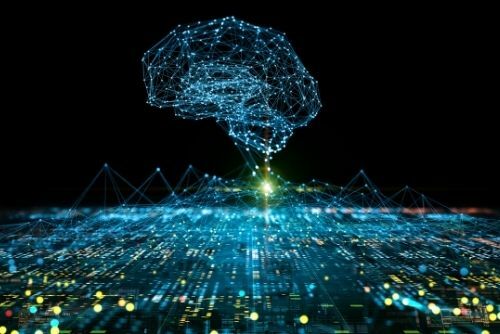 Once only a tool for scientists, artificial intelligence (AI) is becoming an everyday tool, from voice assistants and targeted advertising to autonomous driving. It is used in a wide variety of applications from product recommendations to medical diagnosis. AI is now entering the legal field in many areas, such as in litigation forecasting, damages calculation, document review and document drafting.

As AI has progressed over time, it is now replicating more and more things that only humans had done before. This is now creating new legal issues. For example, if an AI invents something new, is the AI now an inventor?  Currently, the answer is “no”, but then who is the inventor, if not the AI. Will there be new legal ethics impacts with respect to AI?

AI is a legal tool, but it also has replicates humans to some extent. This unique aspect of AI has the potential to create new ethical problems. An extreme example would be an AI model trained on confidential data, akin to an attorney, requiring it to be firewalled from certain new projects. There will also be simpler impacts, such as who is to blame when the AI makes a legal mistake.

With respect to patents, although AI inventions are similar to other types of software, its nature of being more human-like makes it more of a challenge.  For example, the simple use of an AI model to replace a human operation would likely to not be considered patentable subject matter under 35 U.S.C. §101.

These artificial intelligence legal topics and more will be covered in the upcoming Volpe Koenig CLE Webinar Artificial Intelligence, Patents and ABA Ethical Considerations presented by shareholders Gerald Halt and Jeffrey Glabicki. In that webinar, they will discuss various AI issues that include: