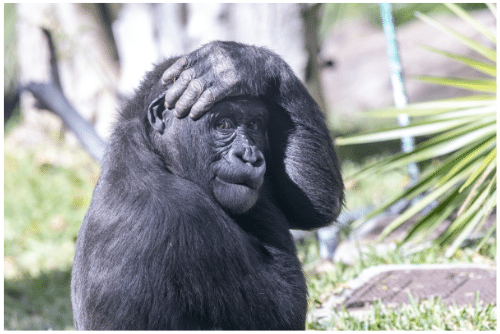 Beauty is in the eye of the beholder is a catch phrase well known and of ancient origin. Benjamin Franklin even had a wry turn at it in Poor Richard's Almanack, 1741: “Beauty, like supreme dominion is but supported by opinion.”  As it turns out, however, in the opinion of the District Court of Delaware, “beauty,” or in this case, enhancement of the skin is not a term one ought to have in their patent claims, because that which relies on opinion is indefinite in the eyes of the court. Univ. of Mass. and Carmel Labs., LLC v. L’Oréal Inc., D.Del. (April 21, 2021).

University of Massachusetts sued beauty product manufacturer L’Oréal for infringement of its U.S. Patent numbers 6,423,327 and 6,645,513 for a method of using adenosine to “enhance[e] the condition of unbroken skin of a mammal by reducing one or more of wrinkling, roughness, dryness, or laxity of the skin.”  Putting aside the matter of what other mammalian species besides our own would shell out good money to de-wrinkle their skin, the heart of this dispute was whether the term: “a concentration of adenosine in an amount effective to enhance the condition of the skin without increasing dermal cell proliferation, wherein the adenosine concentration applied to the dermal cells is [a recited concentration range]” is indefinite under 35 U.S.C. 112 ¶2. I

If you are reading this, you most likely know that  “[a] patent is invalid for indefiniteness if its claims, read in light of the specification delineating the patent, and the prosecution history, fail to inform, with reasonable certainty, those skilled in the art about the scope of the invention.” Nautlius, Inc. v. Biosig Instruments, Inc., 572 U.S 898, 910 (2014). On a motion for summary judgment, L’Oréal argued the UMass patents were indefinite because one skilled in the art could not determine what an amount effective to enhance the condition of the skin means. UMass, for its part, argued that the recited concentration range was that amount. The court, however, disagreed because UMass had previously argued that “the composition applied to the skin need not be limited to only the recited adenosine concentration [because]. . . not all adenosine will necessarily penetrate the dermal layer.”

Courts love it when a party makes their job easy, and in this case UMass did just that because their patent specification stated that “methods for measuring improvements in skin condition . . . can include subjective evaluations.” Bingo!  A patent term that turns on subjective evaluations, even if only one of many methods of measuring an improvement in skin condition is, at least in this court’s eyes, indefinite. Because the court found the term in both UMass patents “an amount effective to enhance the condition of the skin” to be indefinite, it held the UMass patents to be invalid. So if you are feeling a little wrinkly after a year indoors staring at Zoom sessions, go ahead and splurge on some L’Oréal Revitalift®.  Just don’t ask Ben Franklin if it worked or not.