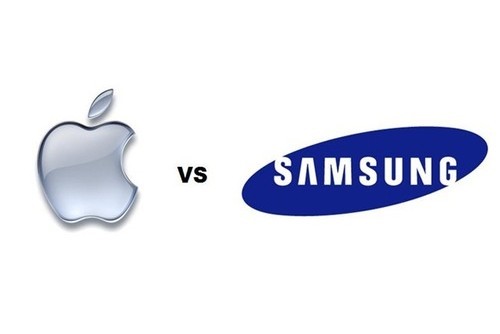 Now the Federal Circuit has itself “passed the buck,” further remanding the case back to the District Court for the Northern District of California. This effectively gives the Judge at the District Court level a blank slate to craft a test for identifying what the relevant ‘article of manufacture’ should be for calculating design patent damages, as well as how it would apply such a test in the case at hand. Apple v. Samsung, (Fed. Cir., No. 14-1335) (2/7/2017). Judge Lucy Koh, who was nominated to fill a vacancy in the Ninth Circuit Court of Appeals, is the presiding Judge in the District Court cases which were twice reversed by the Federal Circuit in the prior proceedings.

The test crafted by the District Court Judge could well end up being the controlling federal law for all design patent cases. We will continue to monitor and report on these proceedings.