Posts from January 2021.
Adding Value to Your Company Through Data Privacy: Three Guiding Principles to Strengthen a Brand 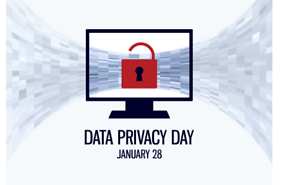 Data Privacy Day occurs annually on January 28. Launched in the U.S. and Canada in 2008 by the National Cybersecurity Alliance, the Data Privacy Day campaign raises awareness about internet safety and data privacy concerns.

A survey conducted in 2018 by the Pew Research Center found 79% of Americans are “not too or not at all” confident that a company will admit to having made a mistake or accept responsibility for the implications of compromised personal data. (See “Americans and Privacy: Concerned, Confused and Feeling Lack of Control Over Their Personal Information”Read More › 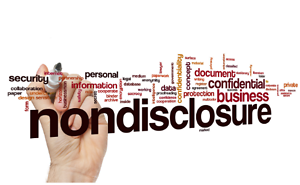 At the beginning of their engagement in or around 2006-2007, SiOnyx was a startup and Hamamatsu was an established manufacturer interested in the technology that SiOnyx was developing. The parties entered into an NDA to allow them to share confidential ... Read More › 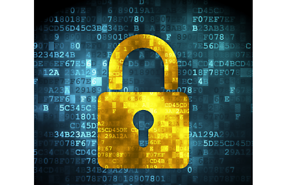 The Administrative Office of the United States Courts announced new security procedures to protect confidential filings on Wednesday, January 6, 2021. The changes come in the wake of a massive cybersecurity breach identified in December 2020. The breach involved a known compromise of third-party provider products, and has affected a number of federal agencies, including the Departments of Energy, Commerce, State, and Treasury. The Judiciary uses an impacted product for IT network monitoring and management and; consequently, its online filing system has been jeopardized.

One Bite at the Apple: How the Outcome of a Previous Patent Litigation Can Impact Later Lawsuits
01.06.2021 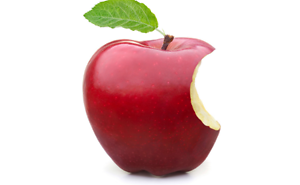 Issue preclusion and claim preclusion are two strategic defenses that an accused infringer can rely upon if that party was previously cleared of patent infringement.

Issue preclusion, or collateral estoppel, precludes a party from relitigating an issue actually decided in a prior case and necessary to the judgment. Under claim preclusion, or res judicata, a judgment on the merits in a prior lawsuit bars a second lawsuit involving the same parties or their privies based on the same cause of action. Claim preclusion also bars claims that could have been brought in the first action ... Read More ›