Posts from August 2017.
Best of Both Worlds: Can You Have a Trade Secret and Patent it Later Too? 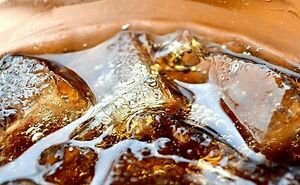 In 1886, Dr. John Pemberton created the formula for Coca-Cola.1 The formula for Dr. Pemberton’s beverage sensation did not even make it onto paper until 1919 when the recipe was secured in a vault where it remained for 86 years until its relocation to an exhibit at The World of Coca-Cola.2 The Coca-Cola Company formula, one of the world’s most famous trade secrets, has been kept secret for more than 125 years.3 While trade secrets enjoy certain protections, such a formula could potentially benefit from patent protection. With its long history, the question remains: does ... Read More ›