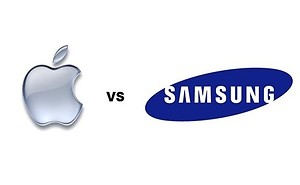 Now the Federal Circuit has itself “passed the buck,” further remanding the case back to the District Court for the Northern District of California. This effectively gives the Judge at the District Court level a blank slate to craft a test for identifying ... Read More ›

Posted in: Patents
Know Your Intellectual Property Rights to Protect Your Business

In today’s business environment, companies inadvertently or purposefully imitate their competitors. Today’s employees, with knowledge of a company’s confidential information, may become tomorrow’s competitor. How can a business safeguard its valuable assets?

Understanding the basics of intellectual property (IP) rights and seeking protection for such assets can save money and be critical for business growth and ... Read More ›